Initially scheduled to take place in Kiev in September, the 15th General Assembly of the AIST was ultimately held by videoconference and was attended by the General Directors of the Treasury and Public Accounting of about twenty member countries, including Ukraine, which currently chairs the presidency of the Bureau, Vietnam, along with several Maghreb, West African and Central African countries.

Besides the ordinary statutory resolutions ( budget adoption, renewal of the bureau), the association adopted its 2020/2021 work agenda and decided on its General Assembly and Annual Colloquium 2021 to be held next May in Kiev.

The debates were moderated by Mrs. Tetiana SLIUZ, President of the State Treasury of Ukraine, and Jean-Marc NIEL, Public Finance Administrator at the Delegation for International Relations, who assumes the functions of Secretary General of the association.

France was represented by Adèle LIEBER, Delegate for International Relations of the DGFIP.

This General Assembly was then followed by a webinar on the learnings from the CoVID-19 crisis for public accounting administrations. 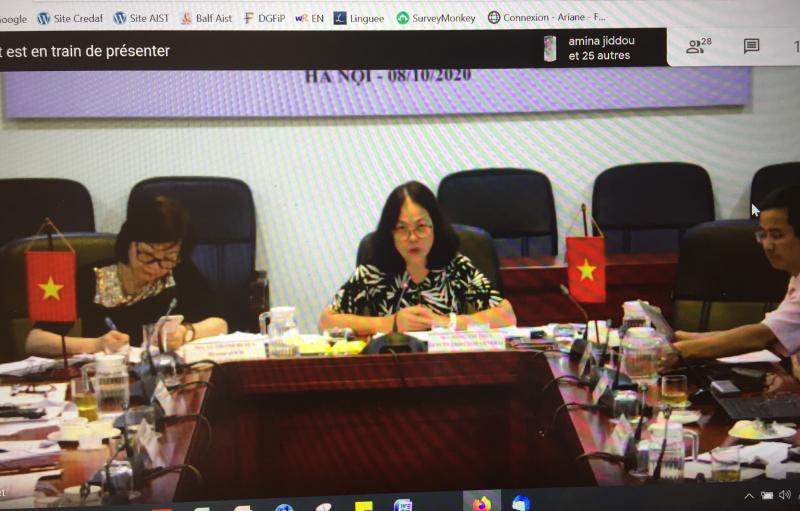 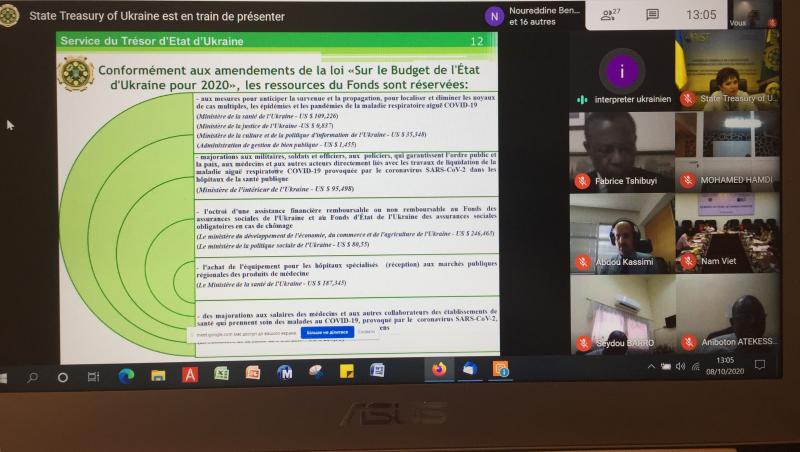